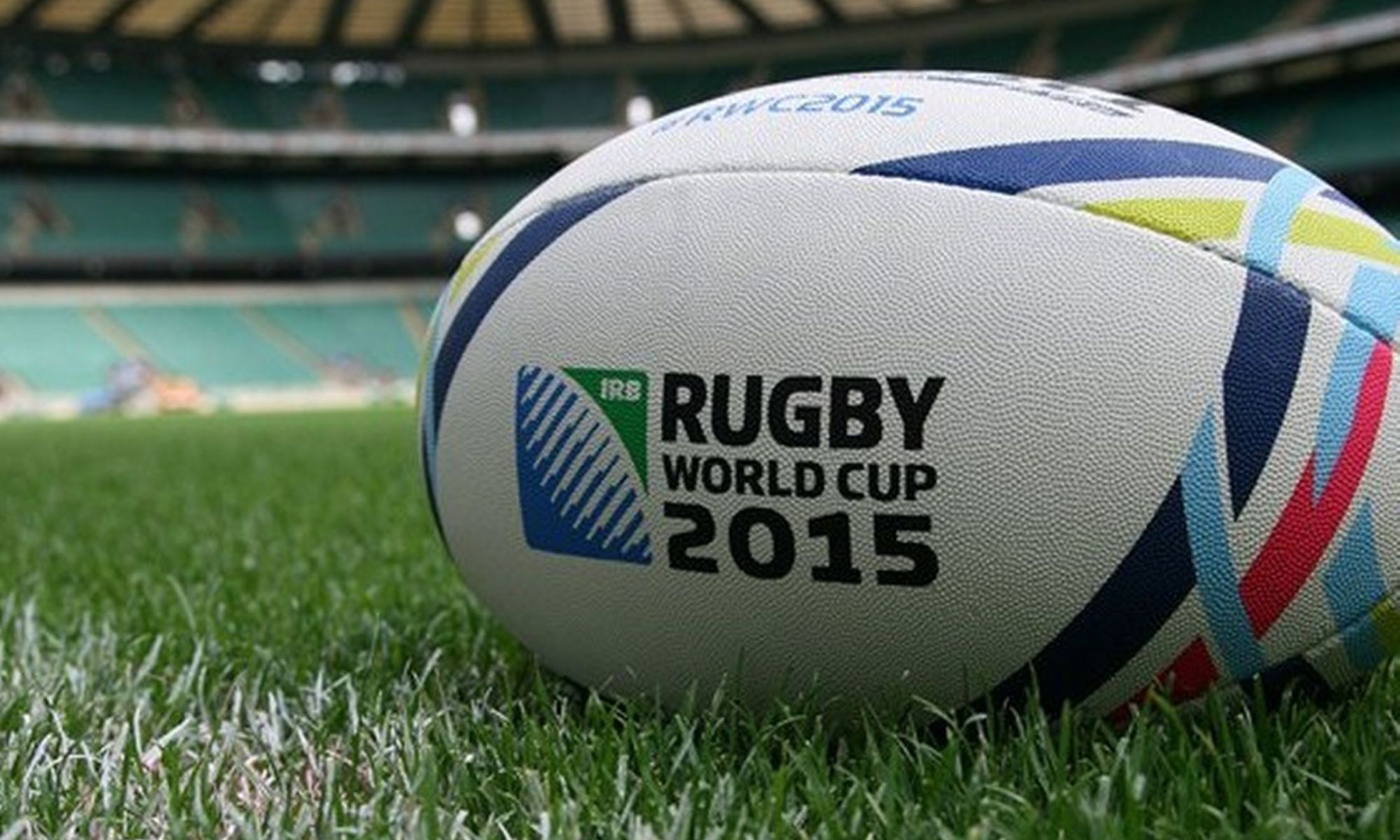 The 2015 Rugby World Cup begins in earnest on Friday with hosts England taking on Fiji at Twickenham.

With reigning champions New Zealand aiming to be the first team to retain the Webb Ellis trophy how do their rivals line up?

The tournament is set to be one of the most unpredictable ever. All four of the home nations will be looking to put up strong challenges, whilst Australia and South Africa’s recent victories over the All Blacks will stand them in good stead. It’s a competition that’s been dominated by New Zealand, South Africa and Australia since its inception. England remain the only northern hemisphere team to have won the World Cup back in 2003.

Thierry Dusautoir (France) This man will certainly be pivotal to any French success. If its front-foot ball your team is after then look no further. The Toulouse second row has a habit of breaking tackles and when the French get on a roll at a World Cup they take some stopping, as New Zealand will testify to. With all the talk around Richie McCall’s expected retirement, at 33 Dusautoir isn’t going to see another World Cup. But expect him to go out with a bang.

Nehe Milner-Skudder (New Zealand) given the relative ease of the All Blacks pool fully expect one if not both of the New Zealand wings to be topping the try tables. Milner-Skudder’s lightning step and acceleration will be almost impossible to stop when defenses are stretched. If anyone is going to get near Jonah Lomu and Bryan Habana’s 8 try tournament record expect this guy to be knocking on the door.

Jonathon Joseph (England) The bath centre has burst onto the international scene over the last twelve months and has established a strong partnership with Brad Barritt at the heart of the England midfield. The two dove tail really well and Joseph’s lightening feet and good running lines are going to trouble even the best defenses. Named England’s player of the year for ’14-’15 and consistently keeping the likes of Burrell,  Twelvetree’s and Tuilagi out of the side he has had a meteoric rise.

Israel Folau (Australia) The star of Aussie rules, Rugby League and now his third code Rugby Union he has become part of a devastating Aussie back three. His skills are perfectly suited to the counteracting game Australia have been playing. Opposition teams will have to kick for touch with tremendous accuracy to avoid giving the Waratah’s player easy ball to work with.

Eben Etzebeth (South Africa) The lock is slowly proving what all the fuss was about. A youngster of such promise who had struggled with injury problems in the ’13-’14 season is really coming of age. The 23 year old 6 foot 8 inch number 4 has become a huge part of the South African set piece and combines massive strength at the breakdown with a great ability to carry in the loose. Definitely one to watch.

Yoann Huget (France) The French wing looks one hell of a find right now. In the recent warm up matches Huget has played both wing and fullback as he does for his club side,Stade Toulousain.  Often with limited possession the talented Frenchman has demonstrated his brilliant finishing skills and if given the opportunity will punish the smallest mistake.

Jonathan Sexton (Ireland) If Ireland have any hope of progressing past the quarter finals the Irish number 10 is vital. The side’s kicking game that has troubled so many teams will once again be an important weapon. Sexton is also capable of standing flat and orchestrating an inventive backline who we haven’t seen the best of in the warm up games, Sexton is the key to unlocking their potential behind the scrum.

Dan Carter (New Zealand) You simply can’t fail to mention the Canterbury Crusader when it comes to World Cup time. The highest ever points scorer in test matches will surely be eyeing England’s Jonny Wilkinson’s record of 277 points in World Cup tournaments. Having missed the final in 2011 due to injury he will certainly have a point to prove. Like several of the All Black’s squad Carter is arguably passed his imperious best but don’t underestimate his influence. New Zealand also have the luxury of Colin Slade to step in for the easier pool games against Georgia and Nambia whilst wrapping Carter up in cotton wool for the latter stages.

The Minnows: Expect the Pacific Islanders to have a good tournament. Both Fiji and Tonga are both capable of upsetting their northern hemisphere opponents. Japan are also vastly improved from the last two tournaments and the higher ranked teams are going to find comfortable wins in the early stages much harder to come by than in previous years.

Northern Hemisphere: The hosts are going to be under tremendous pressure. As a strong favourite and with an exciting, young but ultimately inexperienced side England may just come up short. Ireland will be hoping that they can better their previous quarter final appearances but will have to beat one of big boys to do it. Wales may have seen their best chance scuppered by injury. Webb and Halfpenney are massive players for them and for both to pick up serious injuries on the eve of the tournament has led many to question the wisdom of playing them in such a fixture. Scotland seem to be making substantial improvements under Vern Cotter and will be looking to make it to the quarter finals to consolidate their progress as a group. Many pundits have suggested that France are the dark horse of the tournament with a powerful robust pack they will certainly be incredibly tough to beat as previous World Cups have shown. 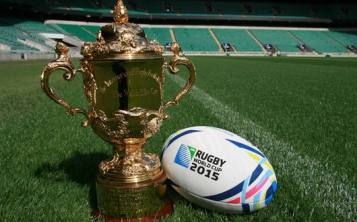 Southern Hemisphere: Defending champions New Zealand are still the bookies favourites to become the first team to retain the World Cup. The All Blacks certainly have a far easier pool than their nearest rivals and can afford the luxury of resting some ageing limbs for the business end of the competition. South Africa will most likely meet Australia if all goes to plan in the early knockout rounds so expect to see at least one of them in the final. My money is on Australia to repeat their ’91 and ’99 successes. They’ve got a fantastic squad and a recent victory over their bitter rivals may just be the edge they need. Whatever the outcome it is going to be the closest and most competitive World Cup yet.