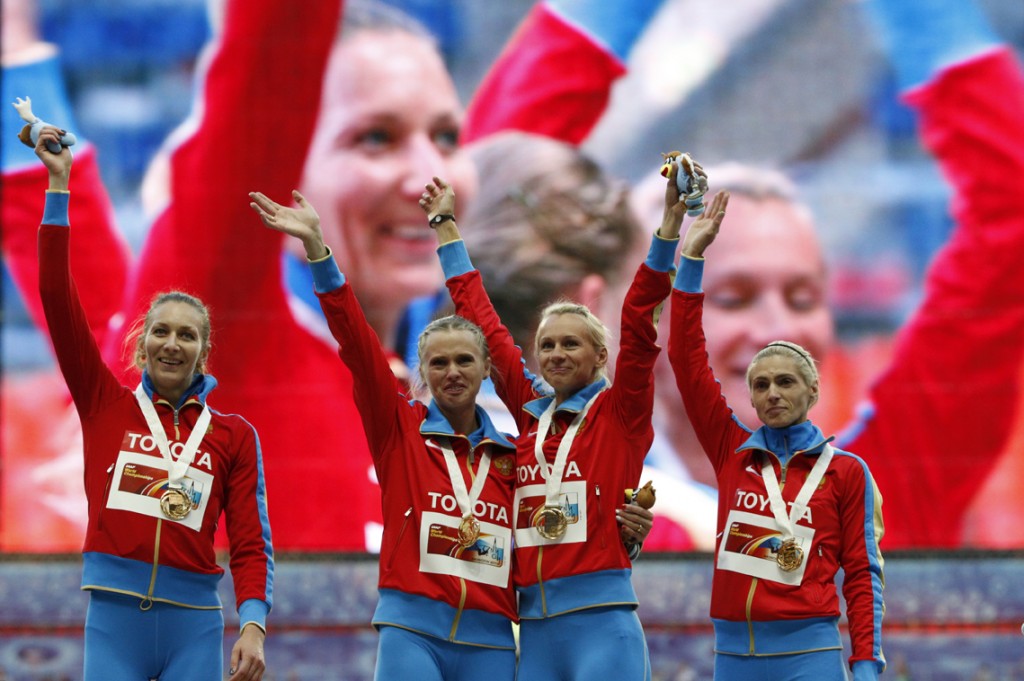 Following the World Anti-Doping Agency (WADA) independent report recommending that Russia be banned from athletics competition president Vladimir Putin has finally spoke out. Putin looked to shift the emphasis towards a small minority, reiterating that individuals should be caught and punished as such rather than collectively. The president continued by claiming he wants full co-operation with anti-doping bodies.

Keen to fight back and direct attention from his own countries scandal his Sports minister attempted to shift the blame, touting the UK’s anti-doping procedures during the London 2012 Olympics as equally to blame for missed tests and poor organisation during the meet. Vitaly Mutko has managed to remain in post despite the damning report claiming it is almost “inconceivable” given the level of the cover-up that his office could have remained unaware of any wrongdoing.

Lord Coe, the new head of the IAAF has a challenge on his hands to remain tough in the face of a superpower not just in the sporting sense but also politically. He has asked Russia for a response by Friday at which point “possible sanctions” will be discussed.

As the author of the independent Dick Pound highlighted, Russia is only the tip of the iceberg. It would be hypocritical of the US track and field fraternity to be passing judgement given the amount of their own high profile athletic stars that have fallen foul of doping over the last ten years. Kenya is not far behind them recording a large number of failed tests in their pursuit of producing consistently competitive distance runners.

The IOC continue to take a watchful backseat to proceedings with president Thomas Bach leaving the governing body to take the lead however he did make it clear any athletes found guilty of doping “would be stripped of medals”.

The Wada report highlighted 5 athletes and coaches that it considered deserved lifetime doping bans. Will the governing body start to inforce such punishments in order to create a worthy deterrent to individuals who continue to try to break the rules? Whilst the scale of doping within athletics is becoming more and more clear and we must welcome further investigations to illuminate the truth. The general public must have had their trust in the governance of sport shaken, somewhat irreparably. With a long running corruption scandal at FIFA is the IAAF also complicit? Only when they have their own house in order can they begin to clean up athletics.